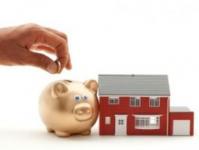 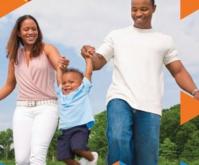 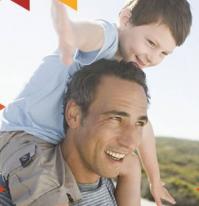 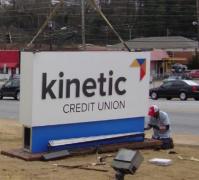 It's Just the Beginning

The 1950's brought war and a Civil Rights struggle across the United States. Soldiers fought in the Korean War overseas, and African Americans across the country were fighting for equality. Throughout Columbus, Georgia, similar struggles could be found. The need for some form of financial support for employees at Fort Benning during such a time of uncertainty became apparent, and in 1956 The Infantry Center Federal Credit Union was founded for such a purpose.


The 60's were the age of youth, as 70 million children from the post war baby boom became teenagers and young adults. Civil Rights struggles continued throughout the country and the assassination of John F. Kennedy left the nation in shock. The continuous need for stability remained.


The chaotic events of the 60's seemed destined to continue in the 70's. With the political scandal and controversial court decisions being made in the U.S., the country's economy once again fell into recession. Despite the struggling financial condition all around, the credit union was able to surpass the $10 million asset mark in 1974, while also adding new facilities and services.