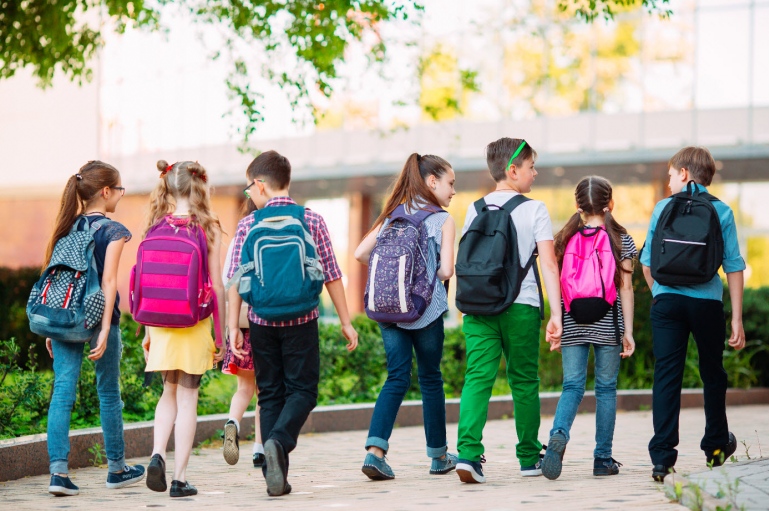 As a college preparatory school, Springwood is dedicated to providing quality education in a nurturing environment, focusing on mind, body, and spirit.

Springwood School began in 1970 under the direction of the Chattahoochee Valley Educational Foundation. The school began operation with one classroom building and an enrollment of 161 students in grades 1-9. In each of the next three years, another grade was added. In 1971, the school added a gymnasium/classroom building. Growth continued with a high school building in 1973 and the first graduating class of 22 students. Springwood added a kindergarten program and building in 1974, and a stadium in 1981. In 1985 a child development program was added. The addition of the Fine Arts Center during the same year provided more opportunities for students in the areas of drama, art, music, and computer. A Primary School building was built in 1993, with a capacity of 120 children. In 1998 the Child Development Center opened with a capacity of 180 students. Since then, the Springwood family has worked tirelessly to add and update necessary facilities and resources from new baseball/softball fields in 2001 to new buses in 2009.

Springwood recently renovated the Primary School building into an International Student Residence. The International House of Springwood opened in August of 2018 and may house 30-36 students and several staff. With separate male and female living areas, the House includes space for dining, studying, and relaxing.